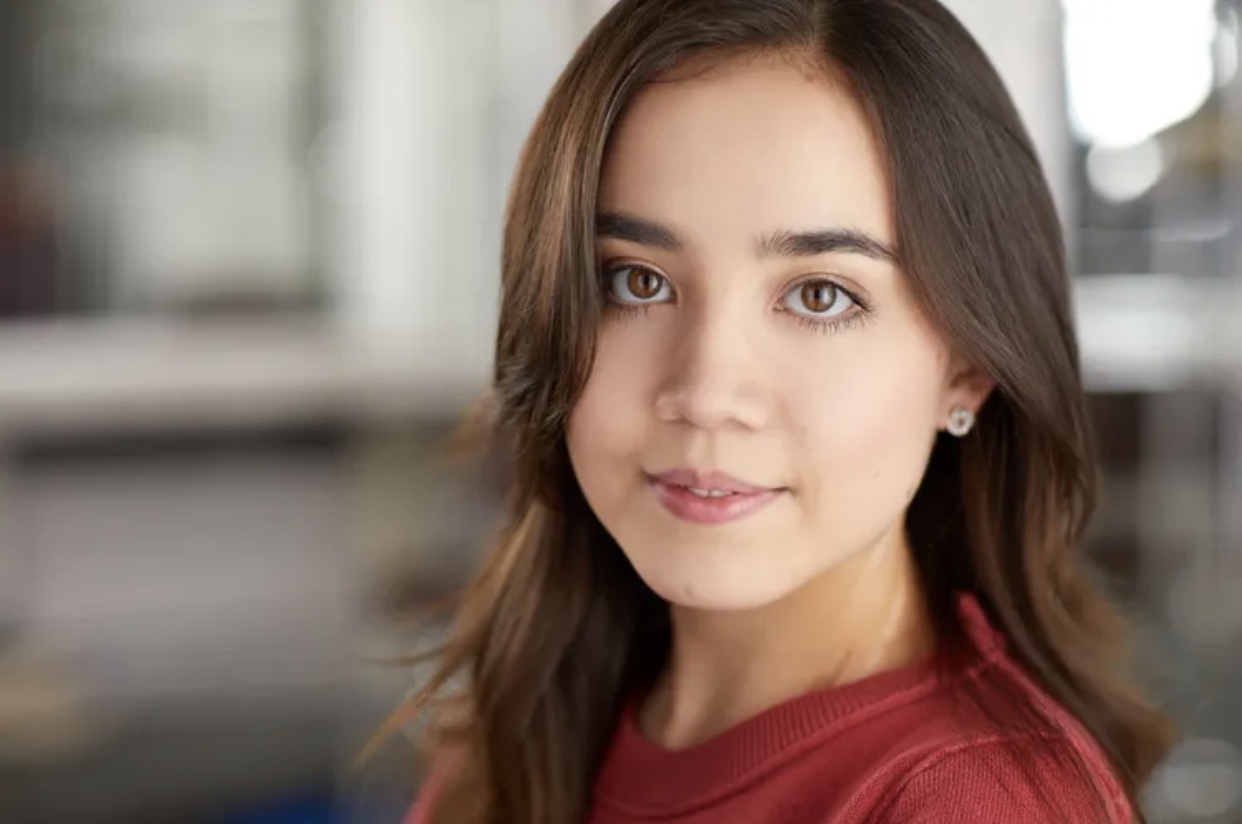 With a B.M. in vocal performance from Mason Gross School of the Arts, soprano Selena Siri has developed her interest in music since she learned to play the piano as a child. Her most recent engagements singing Mozart include the 1st Lady in Die Zauberflöte (2020), Susanna and Barbarina in Le nozze di Figaro with the New York Lyric Opera (2019). She received her debut with the Greek Opera Studio as Barbarina in Le nozze di Figaro (2016) and continues to work in finding a deeper understanding of singing. Other appearances in The Rutgers Opera Chorus include Così fan tutte (2016), L'Enfant et les Sortilèges (2016), Fidelio (2017), Dialogues des Carmélites (2017) and Die Zauberflöte (2017) where she performed Pamina in the Act II finale with the Rutgers Voorhees Choir.

Prior to this experience she also received 1st place in the Washington D.C. regional round of the Shui Li Fang pop singing competition where she competed in the final round in Beijing, China and 1st place in the NJ NATS competition (2014). She was also involved in many musical theater productions including Ti Moune in Once on this Island (2014) and Rapunzel in Into the Woods (2013). Offstage she continues to encourage students to find freedom in their practice while improving their technique. By doing so, she continues to expand her knowledge by teaching piano and voice lessons in her private studio as an apprentice teacher with the New York Singing Teachers Association.

I feel an innate responsibility to listen not only to external sounds but to the whole human being standing in front of me, just as my most influential voice teachers have done. I understand that there can often be baggage that can come with singing either from emotional blockages or physical limitations that a student is dealing with, and that is why I hope to create a safe and nurturing environment for students to explore their potential.At the end of the day, the goal of singing is not to sound perfect or imitate our favorite celebrities on the radio; One of my favorite professors once told me "We sing who we are" and once we begin to accept all aspects of ourselves as an individual, we will gain more confidence and enjoyment from music.