Jennifer Hamady – Singing Onstage and in the Recording Studio: Understanding the Relevant Psychology, Relationships, and Technology 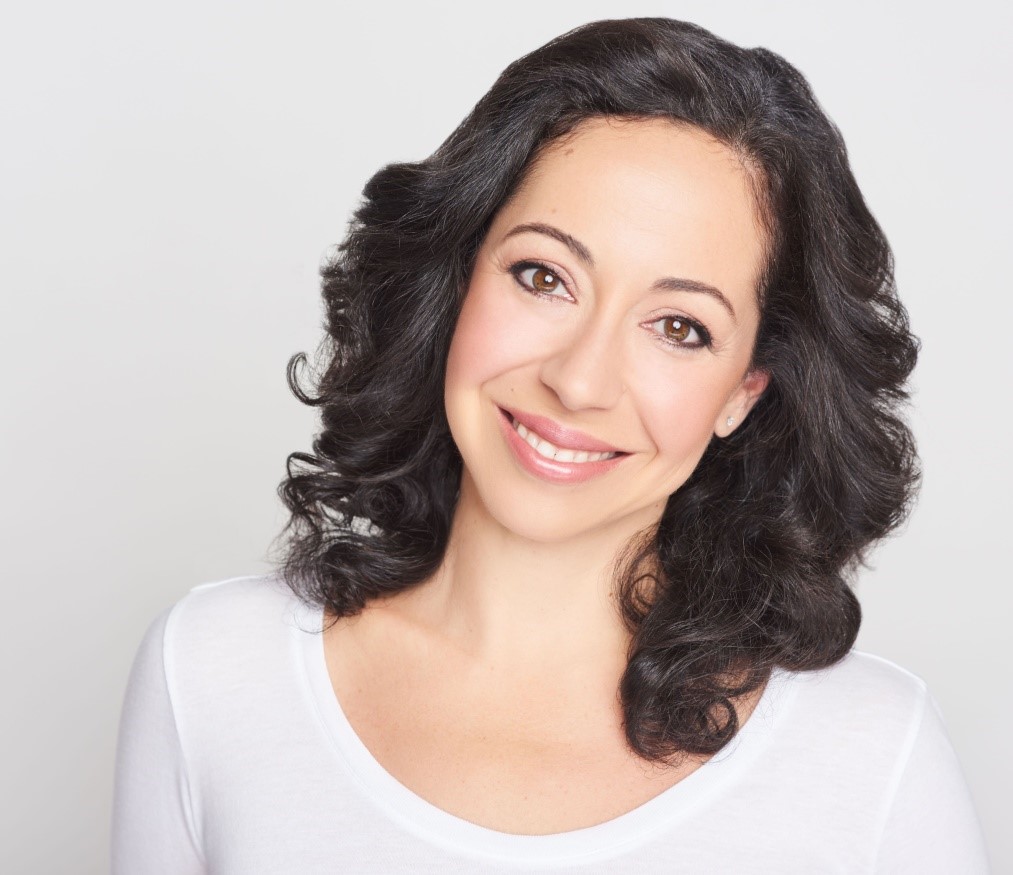 Jennifer Hamady – Singing Onstage and in the Recording Studio: Understanding the Relevant Psychology, Relationships, and Technology

As singers and teachers of singing, we know how intimately interwoven our voices, and the voices of our students, are with our emotions. In fact, this connection is so powerful that even the most seemingly technical vocal issues are often caused or exacerbated by psychological ones. By exploring and resolving these issues, we are then free as singers– and people– to fully and joyfully express ourselves.

This resolution is particularly critical when we move from the practice room onto the stage and into the studio, as the pressures of performance, career demands and expectations, and the anxieties that come with both often compound any unresolved emotional issues we may have. What’s more, two additional challenges arise that can wreak havoc on a singer’s performance: managing the technology onstage and in the studio, and interacting effectively with the people who run it. Indeed, many phenomenal singers stagnate professionally because they can’t figure out how to deliver when using studio headphones and stage monitors, or how to communicate their needs to producers and engineers.

Join Jennifer Hamady for a conversation about these three critical issues in the vocal performance realm. Together we’ll explore your live and pre-submitted questions about any aspect of the psychology of singing, the relationships and dynamics involved in recording and performing (and the music business in general), and practical ideas for empowering singers to be more prepared technologically onstage and in the studio.

Jennifer Hamady is a voice coach and board-certified therapist specializing in technical and emotional issues that interfere with self-expression. Her clients include Grammy, American Music, and Country Music Award winners, contestants on American Idol and The Voice, and performers in Emmy and Tony award-winning productions, as well as corporate and creative clients across an array of industries. Jennifer began her career singing and recording with artists including Stevie Wonder, Christina Aguilera, Patti LaBelle, Delta Goodrem, Wyclef Jean, and Def Leppard, as well as performing as a lead singer with Cirque du Soleil and as a backup vocalist on American Idol. Her first book, The Art of Singing: Discovering and Developing Your True Voice, has been heralded as a breakthrough in the psychology of musical and personal performance and remains a top seller in the field. Her most recently release, also by Hal Leonard Publishing, The Art of Singing Onstage and in the Studio, has been similarly praised, and explores the psychology, relationships, and technology in performing and recording­– the first book on the market to do so. Jennifer holds undergraduate (magna cum laude) and graduate (AFTRA / Heller Memorial Foundation Scholarship) degrees in Classical Vocal Performance, and Psychology, respectively, and is a Nationally Board Certified Counselor (NBCC), as well as an active member of The American Counseling Association (ACA), Actors’ Equity Association (AEA), The American Federation of Television and Radio Artists (SAG-AFTRA), The American Society of Composers, Authors, and Publishers (ASCAP), The National Association of Teachers of Singing (NATS), The Authors Guild (AG), and The New York Singing Teachers’ Association (NYSTA). In addition to writing regularly for The Huffington Post, American Songwriter, and Psychology Today, Jennifer frequently conducts workshops and master classes around the world on matters of creative and vocal expression. She is currently working on her forth book. www.FindingYourVoice.com