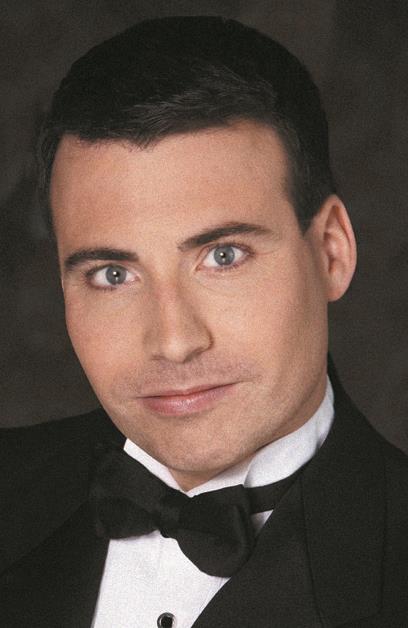 Matthew Hoch is associate professor of voice and coordinator of the voice area at Auburn University, where he teachers applied voice, lyric diction, and vocal literature courses. His prior service to NYSTA includes vice president (2012Ð2017) and editor-in-chief of VOICEPrintsÊ(2008Ð 2016). Hoch has written three books, includingÊA Dictionary for the Modern SingerÊ(2014),ÊWelcome to Church Music & The Hymnal 1982(2015), andÊVoice SecretsÊ(2016). He holds the BM from Ithaca College, MM from The Hartt School, and DMA from the New England Conservatory. He is the 2016 winner of the Van L. Lawrence Fellowship, awarded jointly by the Voice Foundation and NATS. In addition to his academic life, Hoch also serves as choir-master and minister of music at Holy Trinity Episcopal Church in Auburn, Alabama, where he lives with his wife Theresa and three children: Hannah, Sofie, and Zachary.