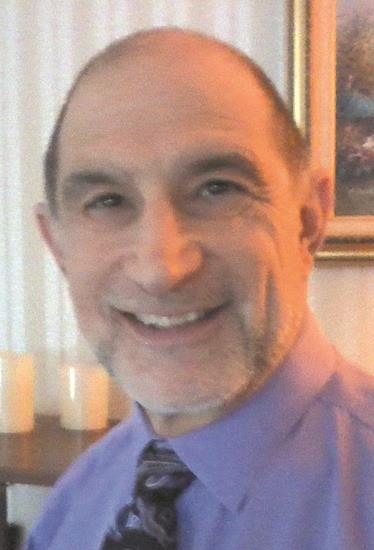 John Ruppi is the NYSTA hospitality chair, and has recently been assisting in marketing and publicity, coordinating with NATS and The Voice Foundation. John is a staff singer at Grace Episcopal Church in Nutley, New Jersey, where he has been the bass section leader for the last twenty years. He has also served as a cantor for Catholic parishes in the Tri-State area. He has performed with professional and leading avocational choruses in the New York metropolitan area, and has served as music director of The New Jersey Chorale for seventeen seasons. He has been an adjunct vocal instructor at colleges in New York and New Jersey. For numerous years he has been a researcher into the historical Italian tradition of vocal pedagogy. He is most appreciative of his association with NYSTA and its dedicated voice professionals, and feels very privileged to help the board of directors and NYSTA achieve their goals.