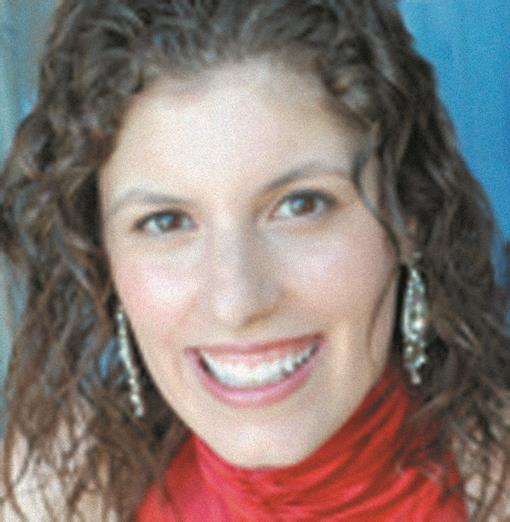 Jennifer D’Agostino received her DMA at the University of Wisconsin-Madison in voice performance with a minor in opera production. She completed her master’s degree at the University of Tennessee-Knoxville, and her bachelor’s degree from Baldwin-Wallace College Conservatory of Music. She has performed major operatic roles in The Magic Flute, Susannah, A Hand of Bridge, Sweeney Todd, Roman Fever, The Mikado, Little Women, The Most Happy Fella, Maria Stuarda, and The Consul. Internationally, she has performed as a soloist in Rossini’s Messa di Gloria in Pesaro, Italy and under the baton of Eduoardo Mueller at AIMS in Graz, Austria. She has been a participant, soloist and instructor with the Madison Early Music Festival. In 2012, she collaborated with pianist Kirstin Ihde at the Baldwin-Wallace Art Song Festival. She presented at the Lily Conference in 2016 on teaching techniques in the private vocal lesson. Jennifer is currently assistant professor of music at Walsh University.