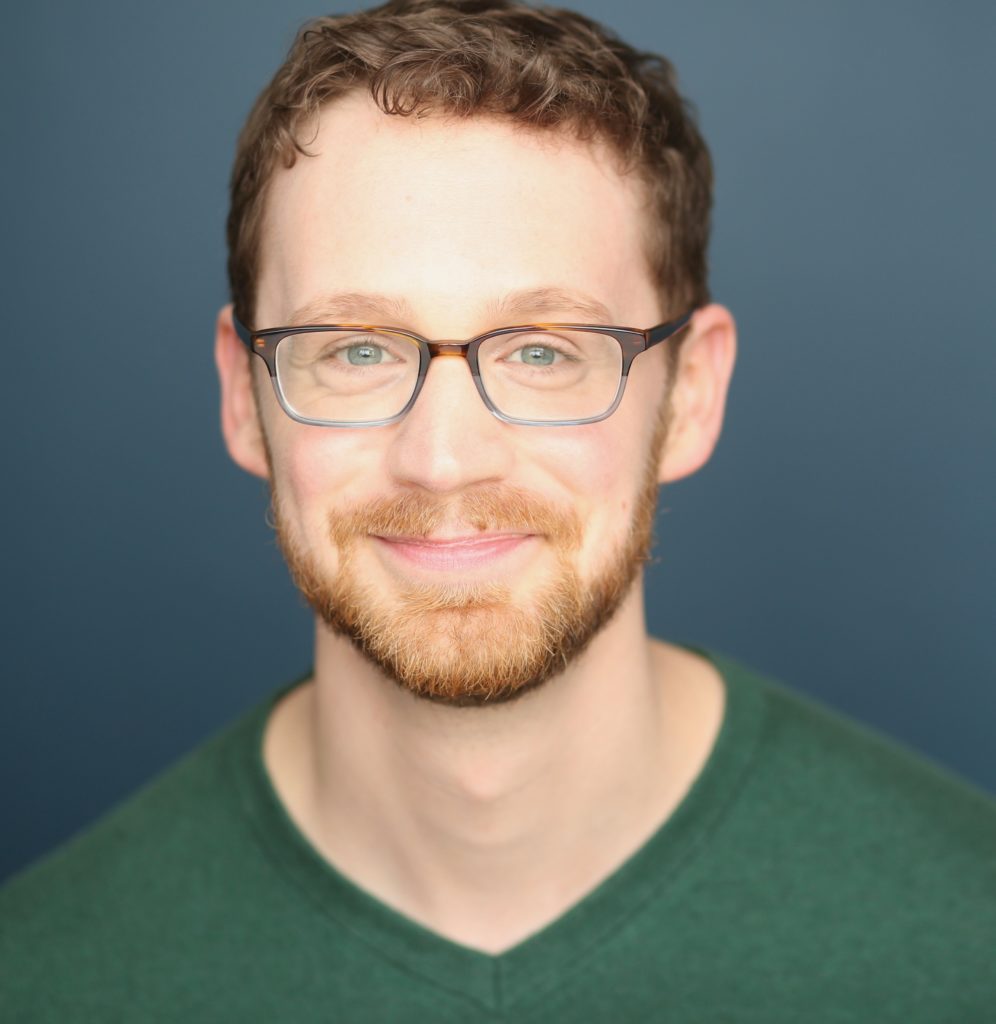 Jared Trudeau is an Assistant Professor of Voice at The Boston Conservatory at Berklee, teaching in the undergraduate and graduate Musical Theatre programs as well as both graduate Voice Pedagogy programs. In addition to his faculty post, Trudeau maintains an active private studio in New York City. His students can be seen in many Broadway, off-Broadway, national tour, and regional productions.

Trudeau has quickly become a sought-after pedagogue due to his integration of practical studio skills and the most current voice science. He has served on the voice faculty of Molloy College’s CAP21 Theatre Arts Program and as a visiting faculty member at Penn State. For four years, he served as the head of voice for S.T.A.T.E., Penn State’s summer high school musical theater training program.

Trudeau’s work as a researcher and guest clinician has brought him all over the United States. He has presented research at the Musical Theatre Educator’s Alliance (MTEA), Pan-American Vocology Association (PAVA), Fall Voice, National Association of Teachers of Singing (NATS), and Voice Foundation conferences. He also is on the faculty for the Vocal Pedagogy Professional Workshop at The Boston Conservatory. He has also been published in the Journal of Voice and his current research with Amanda Flynn (recent Van Lawrence recipient) and Dr. Aaron Johnson (NYU) is funded by The Voice Foundation and a faculty development grant from Berklee. Jared is on the board for the New England Voice Foundation and is excited to join the board of NYSTA. www.jaredtrudeau.com