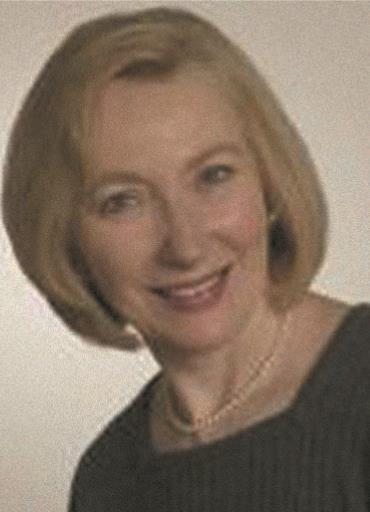 Janet Pranschke is past president of NYSTA and is the founding director of NYSTA’s Professional Development Program. NYSTAÕs Distinguished Voice Professional certificate was awarded to her for completing the five-course PDP curriculum of anatomy/physiology, acoustics, vocal health, repertoire, and pedagogy. She also completed a six-week internship with Dr. Peak Woo at Mount Sinai Hospital and team-teaches with speech therapists to rehabilitate injured voices. In recognition of her work done with PDP, a scholarship was created in her name. The Janet Pranschke Professional Development Scholarship grants full tuition to NYSTAÕs five-course core curriculum to be presented to one apprentice NYSTA member each academic year. Pranschke, a lyric soprano, made her operatic debut with the Santa Fe Opera as an apprentice and has since sung over 35 leading roles with opera companies throughout the United States. She is on the voice faculty of Wagner College, maintains a private teaching studio on Staten Island, and is currently serving NYSTA as archivist.