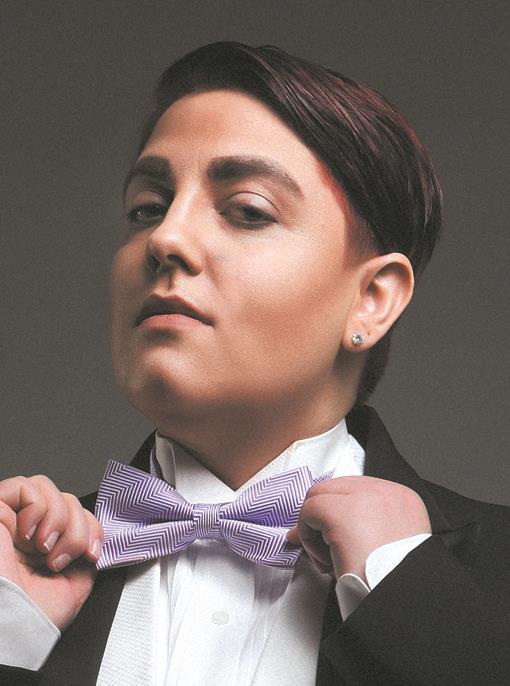 Felix Graham is a New York-based performer, teacher, researcher, and director. As a singing voice specialist, Graham’s pedagogy focuses on vocal health and retraining, as well as guiding clients in reconciling their voices and personal identities. As an active researcher in the areas of vocal science and pedagogy, Graham has presented research both at home and abroad on such topics as singing voice disorders and developmental voice, and currently examines the intersection of gender, voice, and identity. An avid performer, Graham is particularly a champion of American art music and given the world premieres of two new pieces by noted New York composer, Steve Cohen. Operatic and oratorio performances have included roles from works of Mozart, Strauss, Verdi, and Wagner, among many others. Felix is currently a doctoral candidate at Teachers College, Columbia University, and holds a master’s degree from the same institution, as well as a bachelor’s degree from Tennessee State University. Felix is thrilled to serve on the board of directors for NYSTA as second vice president of steering and professional development.