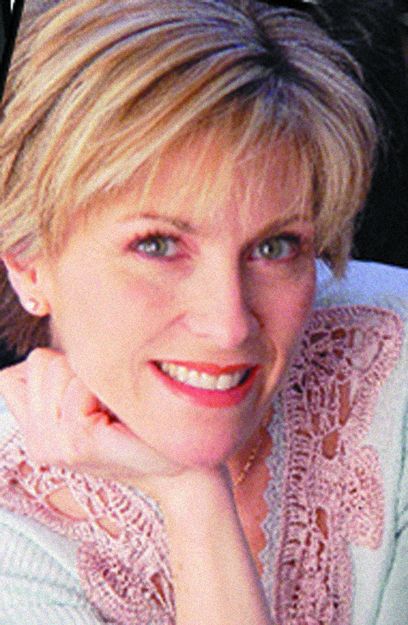 Elizabeth Southard Mau has worked extensively in musical theater on Broadway and in national tours. She starred on Broadway as Christine in Andrew Lloyd WebberÕs The Phantom of the Opera, a role she also performed in the Vancouver production and the national tour. She appeared as Magnolia in a national tour of Showboat. She was also seen Off-Broadway in Jack Eric WilliamÕs Swamp Gas and Shallow Feelings. She has been guest soloist with orchestras, including the Pittsburgh Symphony with Marvin Hamlisch, the Buffalo Philharmonic, the Anchorage Symphony, the Flagstaff Symphony, the Detroit Symphony, the Virginia Symphony, the Long Beach Symphony, and the Maui Philharmonic. She received her degrees in vocal performance and music education from Ithaca College and received a scholarship to study at the prestigious American Institute of Musical Studies in Graz, Austria.