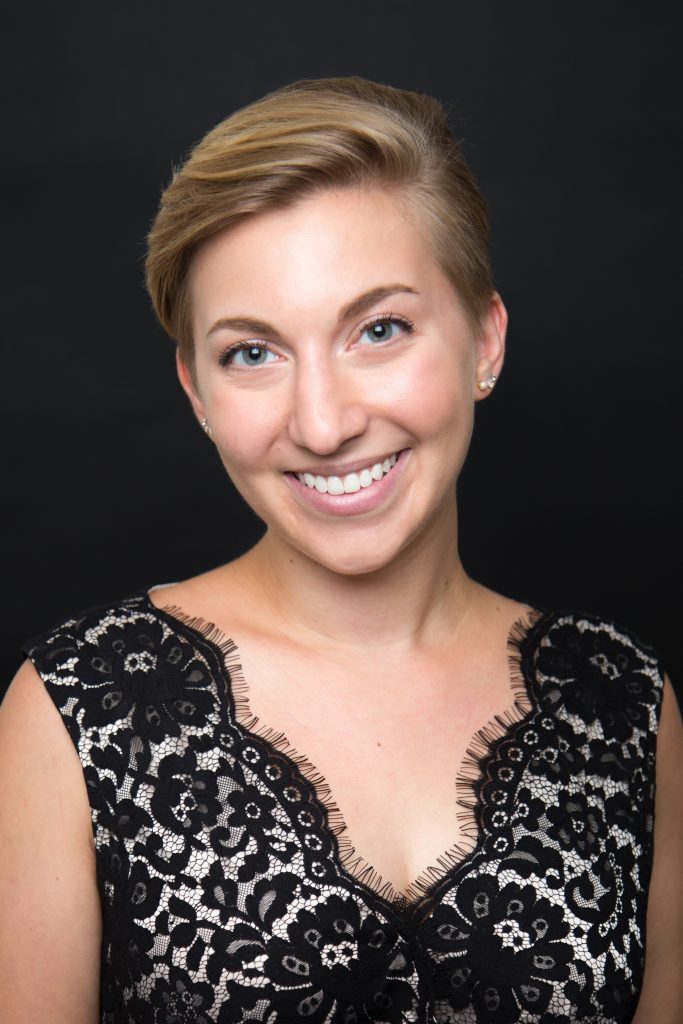 Diane Aragona has her master of music in voice from Rutgers University. Ms. Aragona is the founder and co-owner of His & Hers Music, a private music school in New Jersey. She was also a private voice instructor for the National Children’s Chorus in New York City from 2016-2018. Additionally, Aragona has experience teaching voice lessons for undergraduates and group vocal classes at Rutgers University. Ms. Aragona is an active recitalist and has most recently performed at The Church of the Sacred Heart in South Plainfield, NJ and the United Methodist Church in Milltown, NJ. Other recent performances include Weill’s Threepenny Opera , Bernstein’s Candide, and Delibes’ Lakme. In April 2016 Ms. Aragona performed in NYSTA’s Tribute Concert to composer Tom Cipullo at the National Opera Center. She has had the pleasure of working one-on-one with prominent composers such as Tom Cipullo and Richard Hundley.