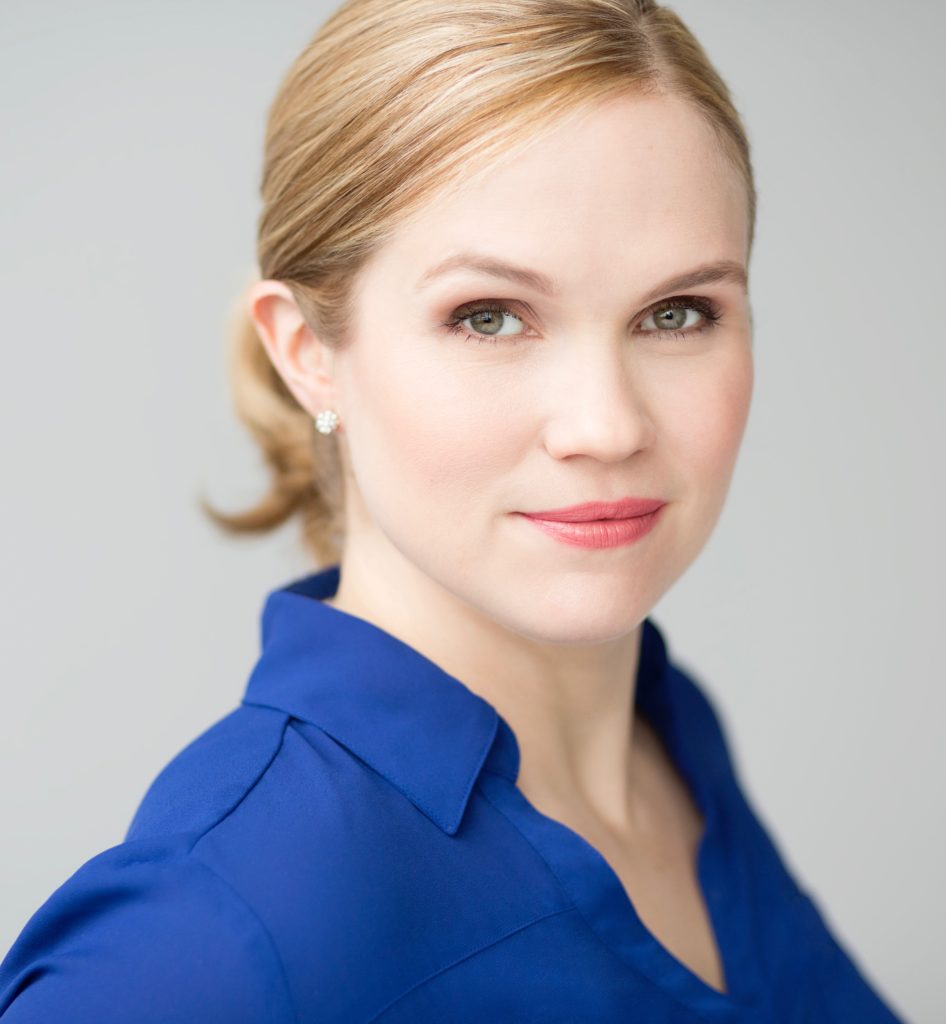 As an educator, Amanda is currently on the musical theatre voice faculty at Pace University. She is also the owner of Amanda Flynn Voice Studio with students performing on Broadway (Hamilton, Choir Boy, Be More Chill, The Lightning Thief, Caroline or Change, Mean Girls, Dear Evan Hanson, King Kong, The Color Purple, Fun Home, Matilda, School of Rock, Newsies, Beautiful, and more), Off-Broadway (Be More Chill, The Lightning Thief, Fun Home, Daddy, and more), national tours (Wicked, Waitress, An American in Paris, Rent, The Color Purple, School of Rock, Anastasia, Spamalot, A Chorus Line, and more), international productions (Indecent on the West End, A Chorus Line Japan, Legally Blonde UK Tour, The Sound of Music Asia, and more) and numerous regional theatres. Her clients have been heard on original cast recordings such as Be More Chill, The Lightning Thief, School of Rock, Mean Girls, The Color Purple, Beautiful, Pasek and Paul’s James and the Giant Peach, and The Jonathan Larson Project, and have been nominated for Lucille Lortel, Outer Critic Circle, Drama Desk, and Helen Hayes Awards. Amanda worked on Broadway as the Production Vocal Coach for Be More Chill and The Lightning Thief. She has also been a Vocal Consultant for TheatreworksUSA, iTheatrics, and for the regional premiere of Love in Hate Nation at Two River Theatre. She has taught internationally, making stops in the UK, China, and Japan. After studying voice at Baylor University, Amanda began performing professionally before finishing her BS in Liberal Arts at The New School. Amanda holds a MM in Vocal Performance with a Musical Theatre concentration as well as an Advanced Certificate in Vocal Pedagogy from NYU. She completed the Vocology Mentorship at Mt. Sinai Medical Center, the Distinguished Voice Professional certificate from NYSTA, and completed her Certificate in Vocology from NCVS and The University of Utah. She was the 2019 recipient of the prestigious Van Lawrence Fellowship presented by NATS and The Voice Foundation. She is an active voice researcher and has presented both her belting and vocal health research at the Fall Voice Conference, The Voice Foundation Symposium, and both the VASTA and PAVA Conferences. She has two articles published in the international, peer-reviewed publication Journal of Voice. She serves on the Board of Directors for NYSTA in addition to several committees for PAVA.

As a performer, Amanda was an original cast member of the LA company of Wicked understudying the role of Glinda. She was also part of the Las Vegas company of Mamma Mia as an understudy for Sophie, and the Laurey understudy in the national tour of the 2002 Broadway revival of Oklahoma. Also, numerous regional theatre credits, concerts, readings, workshops, and recordings throughout NYC including the album I’m Ready: The Song of Rob Rokicki, available on iTunes.

She is a member of NYSTA, NATS, AEA, MTEA, PAVA, VASTA, and The Voice Foundation.  www.amandaflynnvoice.com